What is the Fair Debt Collection Practices Act? (FDCPA)

The Fair Debt Collection Practices Act (FDCPA) was passed by Congress in 1977 and aim is to eliminate abusive debt collection practices. If you owe or need to collect a debt, the debtor is usually required to pay up, but how the lender goes about collecting may land them in hot water if they don’t follow the law. Creditors can protect themselves from missteps and debtors can protect their rights by understanding the federal law that governs how most consumer debt is collected. More often than not, it regulates actions by third party collectors, but some states have passed similar laws that apply to the original creditor.

The FDCPA prohibits collectors from using “any false, deceptive, or misleading representation or means in connection with the collection of any debt.” Collectors must not make any false statements regarding the character, amount or legal status of a debt. They can’t make bogus claims about themselves such as saying that they’re a lawyer when they aren’t. They also can’t falsely allege that the debtor has committed a crime or has been involved in any other embarrassing action.

The law bars harassment or abuse such as threatening or using violence against the debtor, making repeated harassing phone calls, threatening arrest, threatening actions such as property seizure or wage garnishment if those actions aren’t lawful. They can’t publish a list of consumers who owe debts except to a consumer reporting agency. They’re prohibited from making a false claim that they’re going to sell or transfer the debt in a way that would cause the debtor lose any legal claims or defenses.

Other Crucial Parts of the Fair Debt Collection Practices Act

The Federal Debt Collection Practices Act also lists certain requirements that third-party debt collectors must follow in the course of their work. They must always identify themselves as a debt collector. They have to disclose the amount of the debt, the name of the creditor and make a statement to the debtor that they have the right to dispute the debt within 30 days of receiving notice about it. If the debtor does decide to dispute the debt, the creditor must send a verification of the debt or stop collection on it after receiving notice of the disputed claim. If the dispute continues a lawsuit must be filed in the federal district court where the debtor resides, where the contract was signed or in the case of a dispute involving real property, the district where the property is located.

The Federal Trade Commission is charged with enforcement of the FDCPA. They have the right to sue collection companies who they feel violated the law.  Consumers also have the right to file a private suit to receive up to $1,000 damages associated debt collection. Damages are higher for class action suits. Courts will consider the frequency and nature of any violations of the law. But the debt collector will not be held liable if they can show their action is the result of a “bona fide error” which was not intentional.

The information in this material is not intended as tax or legal advice. It may not be used for the purpose of avoiding creditors or any federal or state tax penalties. Please consult legal or tax professionals for specific information regarding your individual situation. 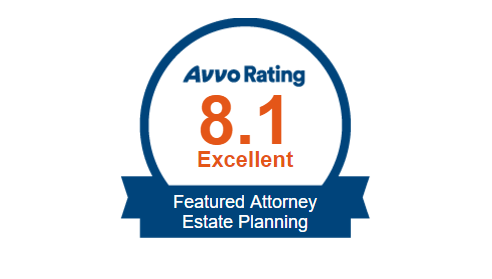 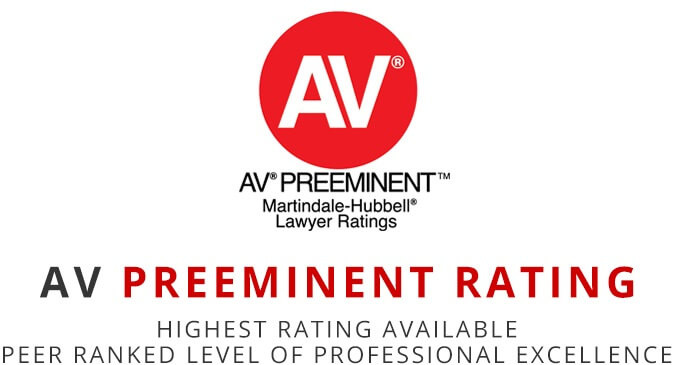